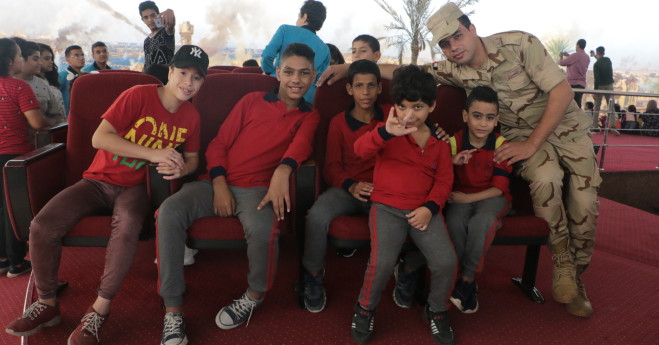 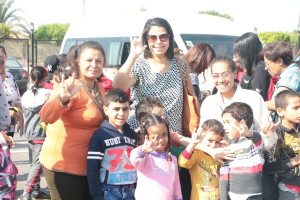 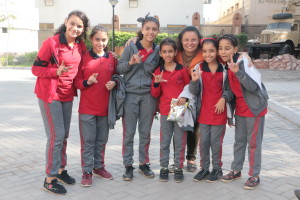 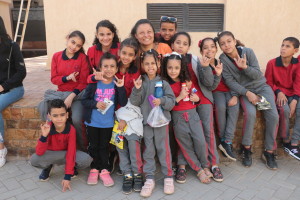 The Deaf children had a day trip to “Panorama 6 of October” in Cairo to see, feel, hear, smell and taste Egyptian history by having a ‘hands-on’ experience that increased the children’s knowledge about their country.

The children watched a film on “October War”, and learnt about the 6th October 1973, the critical day in Egyptian history when the Egyptian Army pushed back across the Suez Canal and dislodged the Israelis who had been occupying the Sinai Peninsula, on the other side, since 1967. The children felt that Egypt was a great country, and bestowed on them a sense of pride and dignity. Afterwards, they were so excited and had a big smiles as they took photos with army officers!

From the Diocese of Egypt