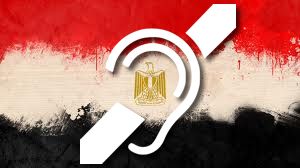 Although there are no official statistics for the number of deaf people in Egypt, a 2007 study by the World Health Organization estimated that hearing loss is prevalent in 10% of the population of Egypt. This means more than 7500 million people across all age groups. As is the case in many countries, people with disabilities are viewed as people who live on charity. Underlying this are cultural assumptions and negative stereotypes that are placed on the deaf; to have a disability or a disabled child is sometime seen as punishment from God for the sins of the family. Due to these negative assumptions, families with deaf children tend to keep them  indoors, not allowing them to play outside or interact with others. They are often viewed as less than human, lazy and unable to do simple tasks, simply because they cannot communicate easily with the general public. One of our key objectives of the Deaf Unit is to change these cultural attitudes by working with families and communities to educate them and build relationships. 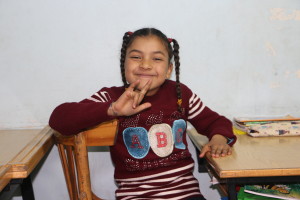